Women on the frontline 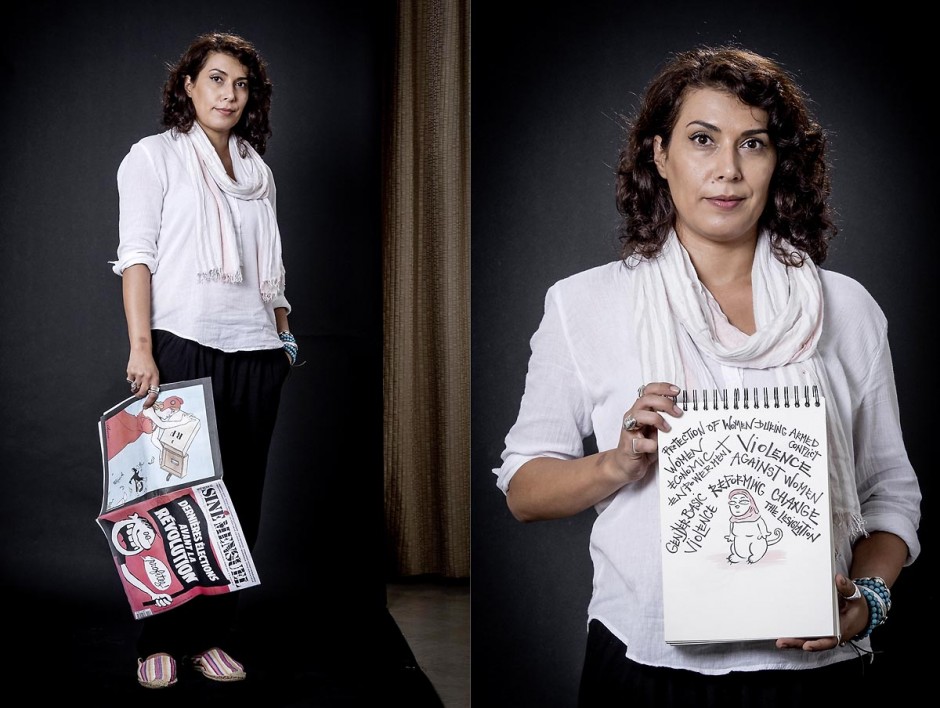 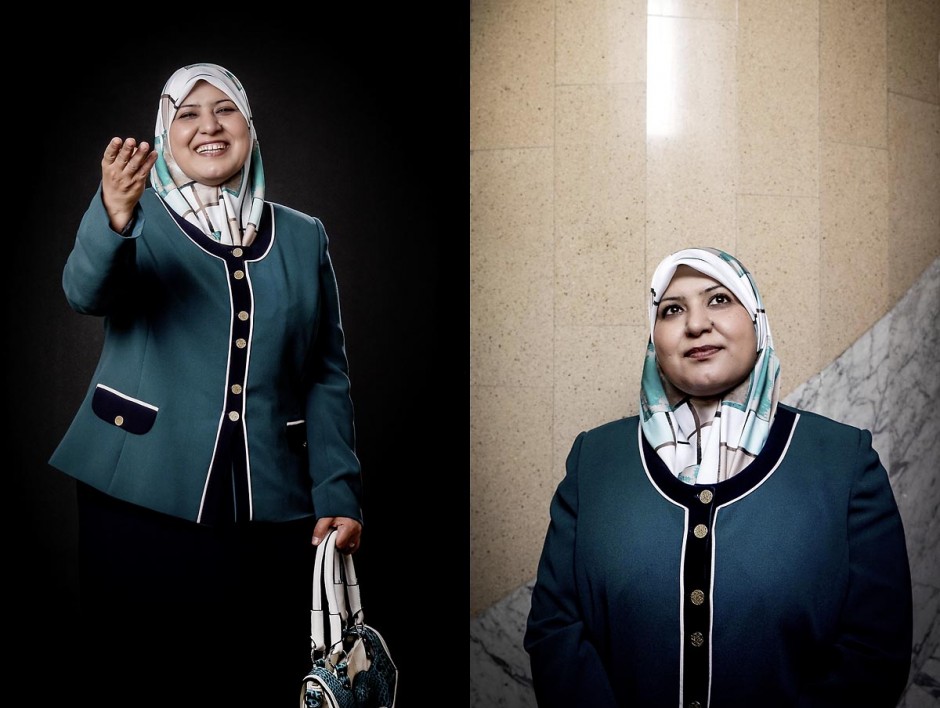 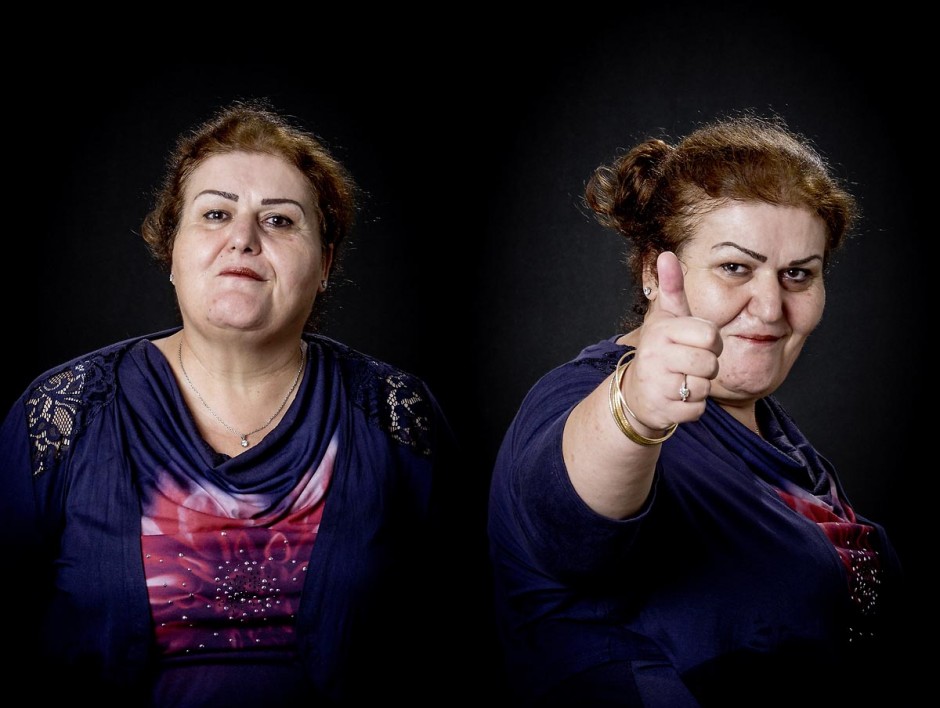 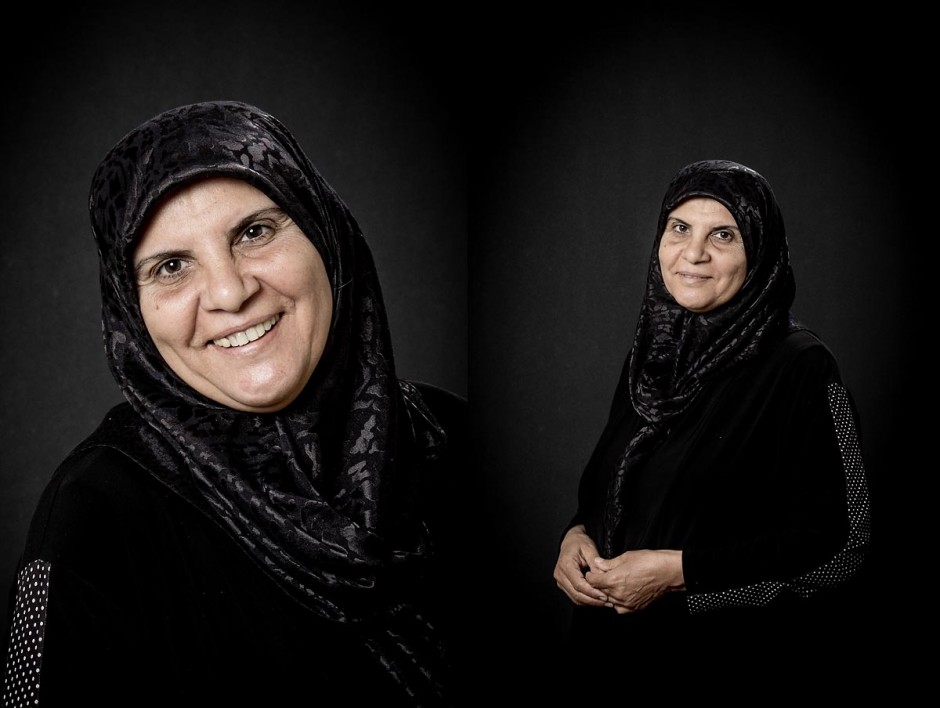 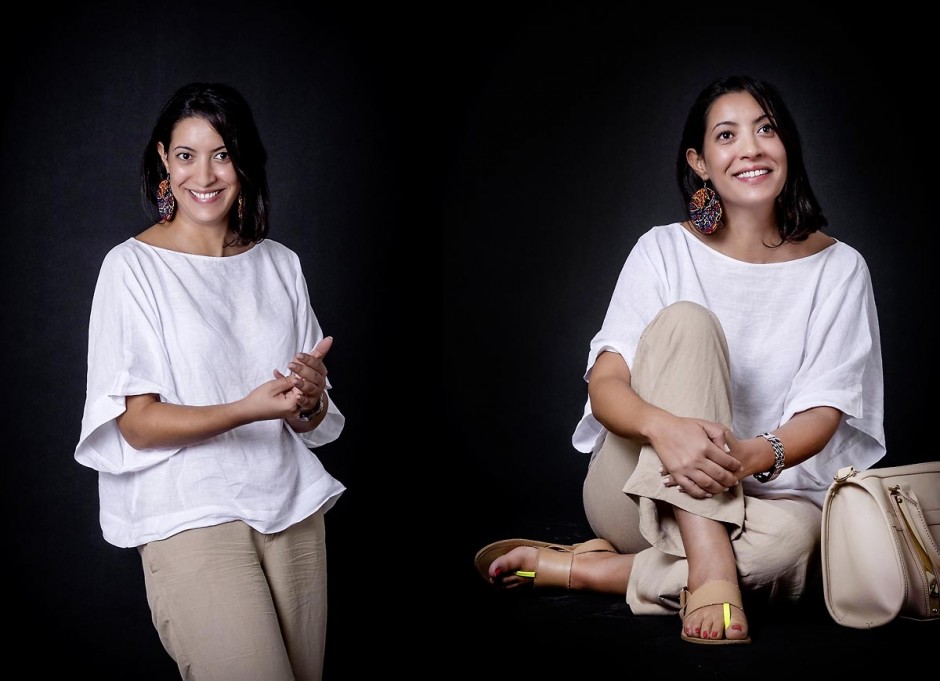 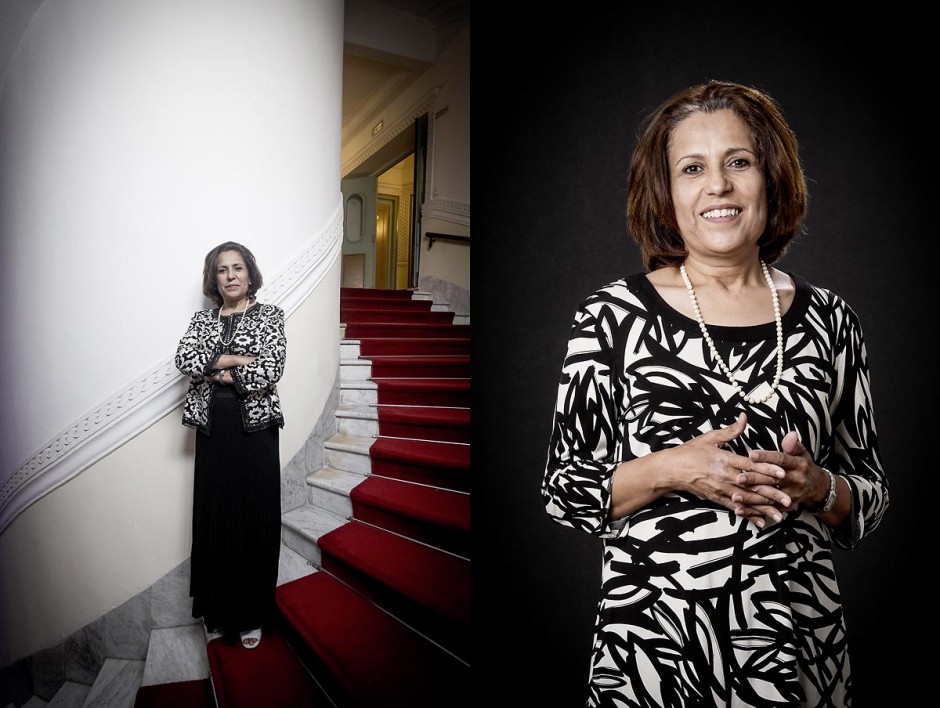 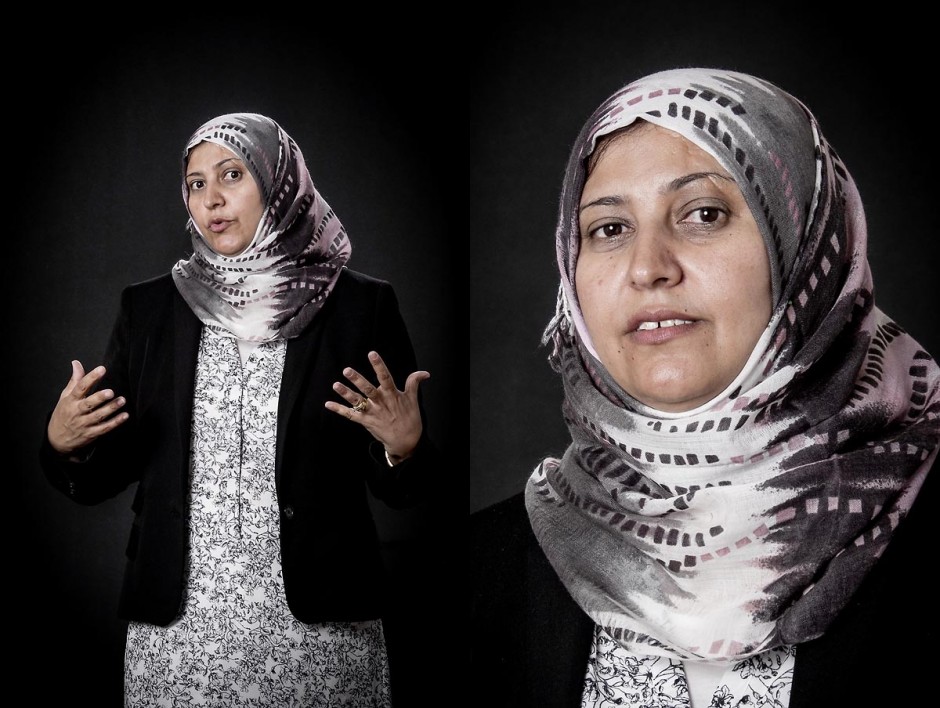 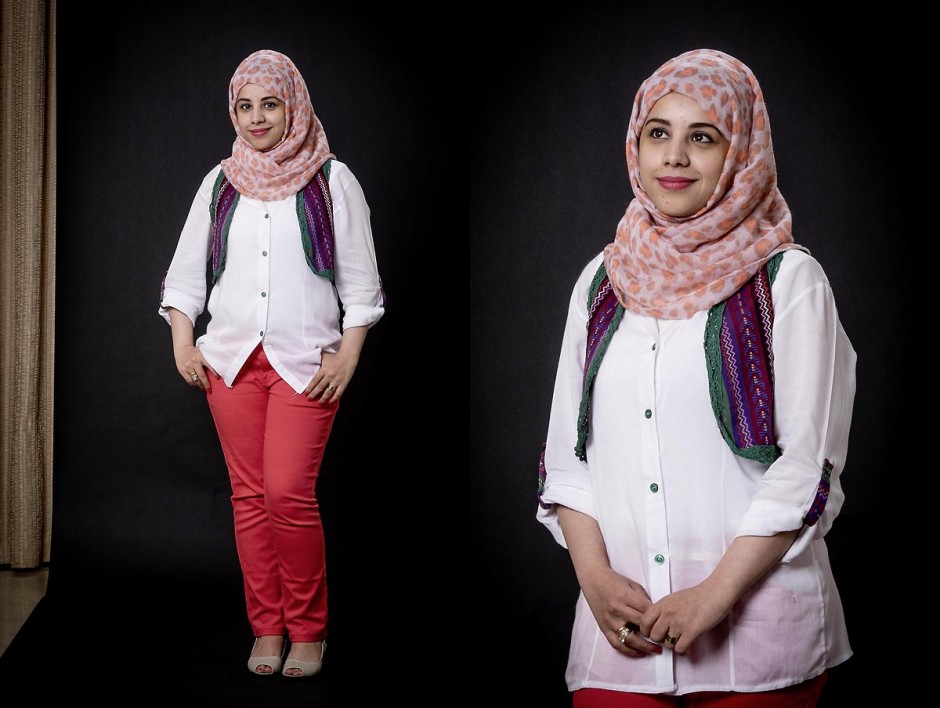 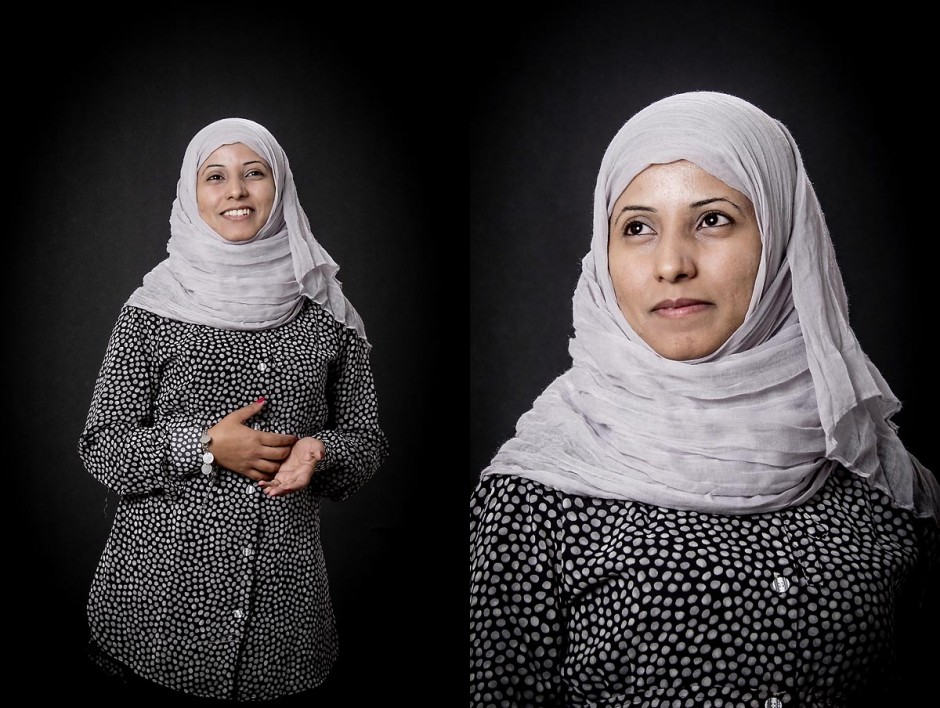 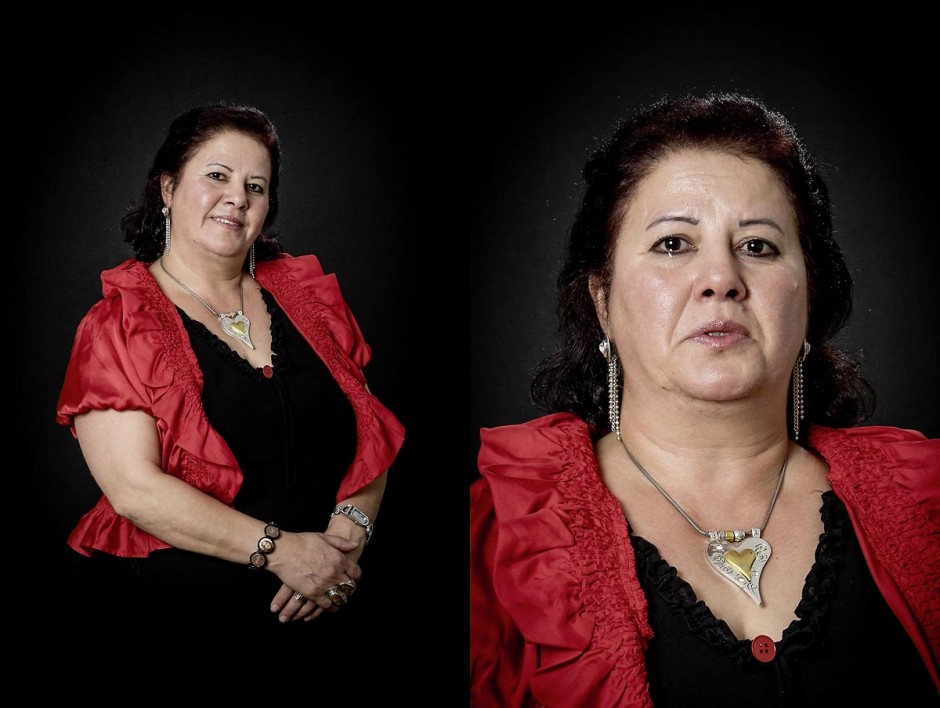 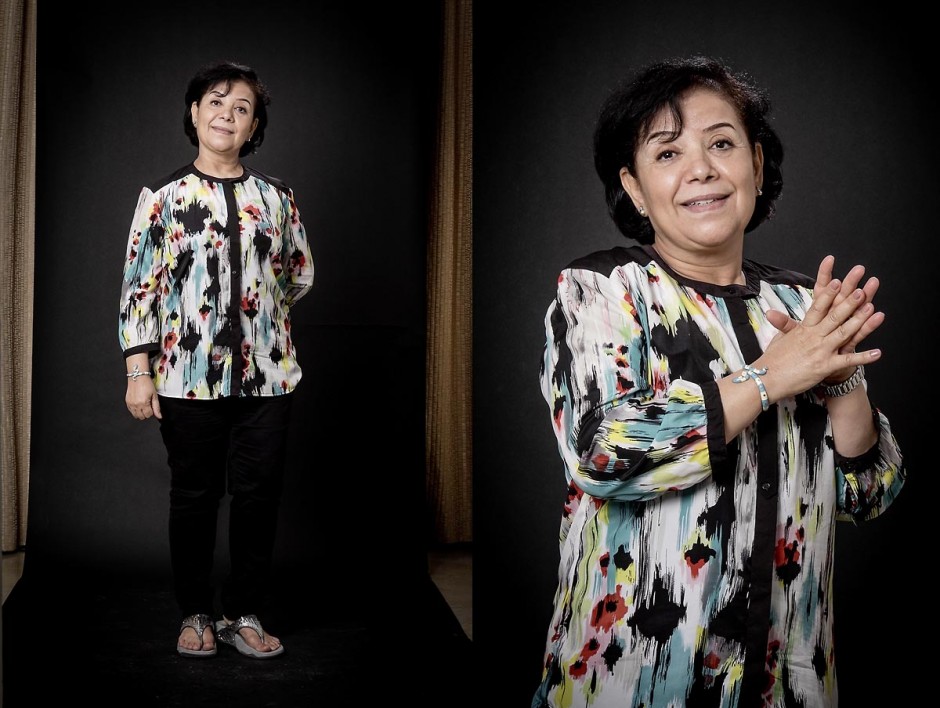 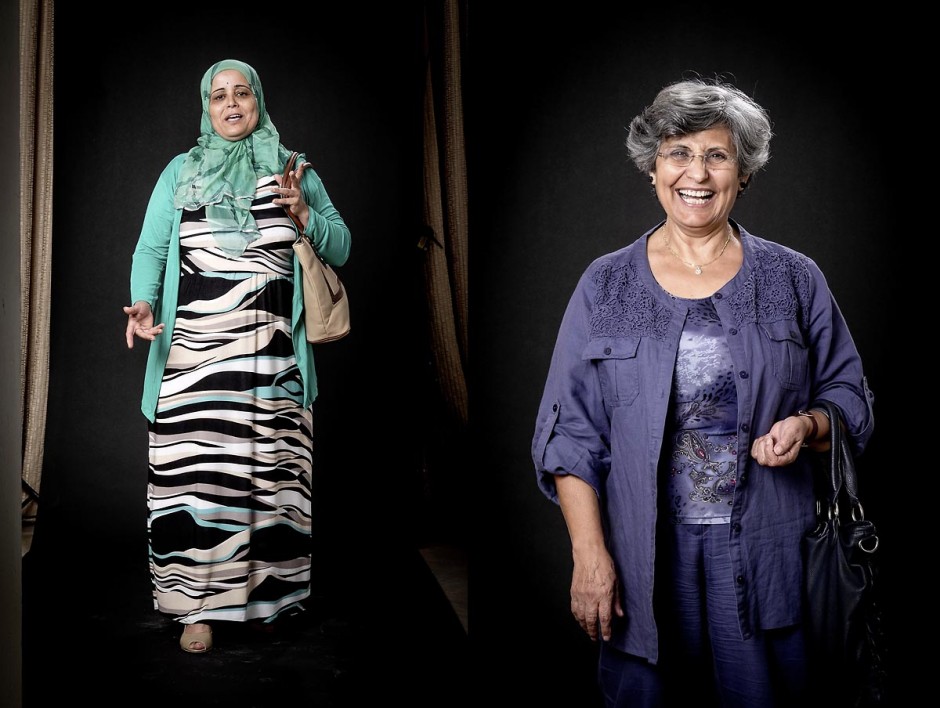 Women played a crucial role during the uprisings that took place in the Middle East and North Africa in the last few years. For the first time, thousands of women took to the streets alongside men, voicing their demands for justice, dignity and democracy to replace decades of repression, corruption and dictatorship in the region.

Many of these women and men have since organised themselves to work to increase women’s participation and influence in politics and improve the position of women in society and legislation. With admirable commitment they refuse to be silenced by repression, tradition or violence.

Through its Women on the Frontline programme, Hivos, together with Oxfam and PwC, supports these organisations and initiatives by helping to strengthen their organisations and skills, and with financial support. Together, we voice demands for equal rights and opportunities for men and women on the national and international level.

Women on the Frontline: Portraits in Courage